The state institution "Chervensky District Museum" is a research and cultural and educational institution that, in accordance with its social functions, carries out the acquisition, accounting, storage, study and popularization of historical and cultural monuments.

The program of the museum's activities includes:

Since December 2019, work has been carried out on the construction of a new building of the district museum of local lore, which meets modern requirements in the field of museum activities regarding the temperature and humidity regime of storage and display of museum objects, planning and construction of expositions and exhibitions.

In 2020, 6 exhibitions were held, 3 of which were organized on the basis of stock materials.

In January-March, the exhibitions of the puppet master from Molodechno Svetlana Kuzmicheva “Another Life, or Daughters-mothers” and the traveling exhibition “The streets of our city are named after them”, as well as the multimedia presentation “Limited Contingent”, dedicated to the 31st anniversary of the withdrawal of Soviet troops from Afghanistan, were exhibited.

In May, a traveling exhibition was organized "We brought this day as close as we could", dedicated to the Victory Day. Also, as part of the celebration on May 9, the action "Faces of Victory" was held, dedicated to the veterans of the Great Patriotic War who live or lived in the territory of the Chervensky district. On the social networks Instagram, Facebook, VKontakte on the pages of the museum, all residents of the district could share their memories and post photos of their ancestors, participants and veterans of the Great Patriotic War, who contributed to the Victory. Thus, a virtual exhibition "Memory of the Heart" was held, and the museum's funds were replenished with photographic materials and documents.

In July, in the open air, on the Alley of Heroes of the Chervensky district, an exhibition was organized “Z metalu vartasci adnoy medal for pratsu I for battle", dedicated to the Independence Day of the Republic of Belarus and the day of the liberation of the city from the Nazi invaders. Also, the literary and musical evening "U pamyatsi narodnai" was held in the section of the exhibition "Ethnography and everyday life".

In June-July, the museum staff organized the ethnographic holiday “Troitsa "and the game-quest “May Veska".

In September 2020, the grand opening of the new museum building took place.

In November, the exhibition hall of the museum hosted the rodent exhibition "Rodent-2020" from the collection of A. Gornostai, within the framework of which a master class on the production of rodents in the origami technique was organized.

In cooperation with GUDO " Center for Creativity of Children and Youth named after H.Sutina G. P. Smilovichi “an exhibition of works by pupils of the institution” Zimovya Matyvy " was organized, dedicated to the celebration of Christmas and New Year.

In December 2020, employees of the museum organized a charity event " From heart to heart”, within the framework of which a collection of gifts for the New Year was organized for pensioners living in the day care center.Rudnya.

During the reporting period, the museum staff conducted 49 excursions, 30 events, which were attended by 3,355 students. 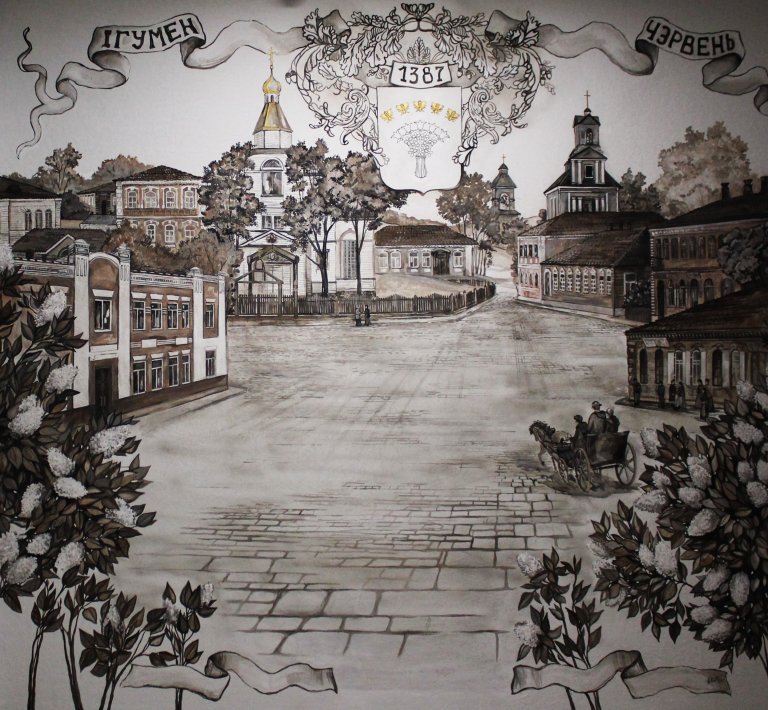 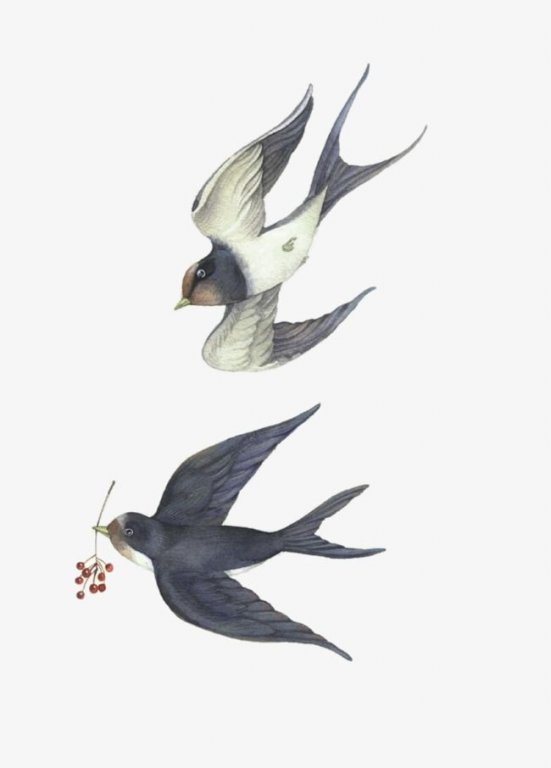 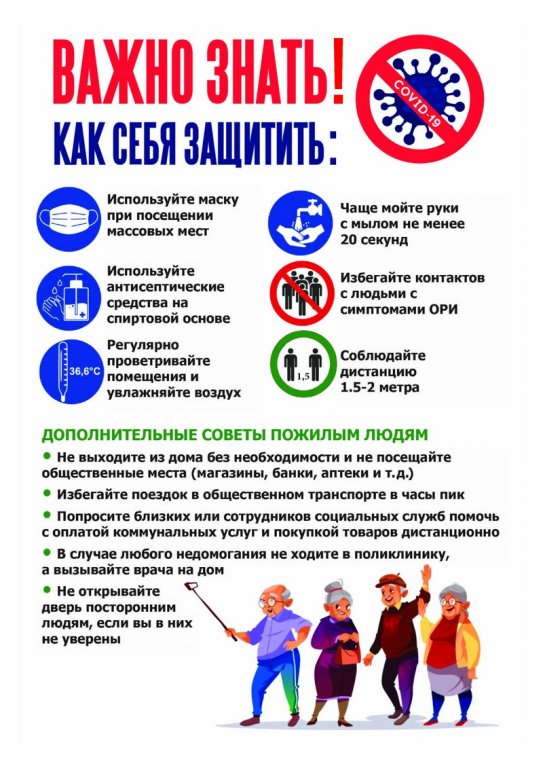